Introduction: General anesthesia can be sometimes be avoided during an arteriovenous fistula (AVF) creation or ligation operation by employing a regional anesthesia technique, specifically an infraclavicular or supraclavicular block depending on the location of the fistula and patient-dependent factors. Most patients requiring long-term dialysis and AVFs have associated comorbidities, such as heart failure or obesity, that would make avoiding general anesthesia preferable. The AVF itself can create ultrasound image artifacts due to tissue vibration that requires expertise in image optimization.  We will discuss a case report of image artifact during attempted supraclavicular block placement and how to discern true vascularity from artifact.

Case Presentation: A 47-year old male was planned to undergo removal of his brachiocephalic venous fistula one-year status post kidney transplantation. Physical examination by his vascular surgeon prior to surgery revealed a “chronically swollen” upper extremity, an “extremely large and aneurysmal” fistula “more than 2 cm in diameter throughout” that “extends from the elbow area to the mid axilla,” “pulsatile but no appreciable thrill,” with a “weak radial pulse”, see Figure 1.

Discussion: Some risks of regional anesthesia include damage to nerves, local infection, and intravascular injection leading to LAST (1). The risks and benefits of block placement must be weighed prior to block placement.  Although it was later discovered that the appearance of increased vascular flow within and surrounding the brachial plexus was simply artifact, this affected the decision making process for appropriate risk stratification.   Identification of ultrasound artifacts are important skill sets for regionalists.  Image optimization can help differentiate artifact versus true increased vascularity.

Some steps that could have been used to minimize artifact on this image would be to decrease the gain on the color.  Increased color flow gain settings will lead to “bleeding” to adjacent structures (2). Other strategies for improving image quality are to increase the velocity scale by adjusting the pulse repetition frequency (PRF).  This decreases the sensitivity to tissue vibration (3). 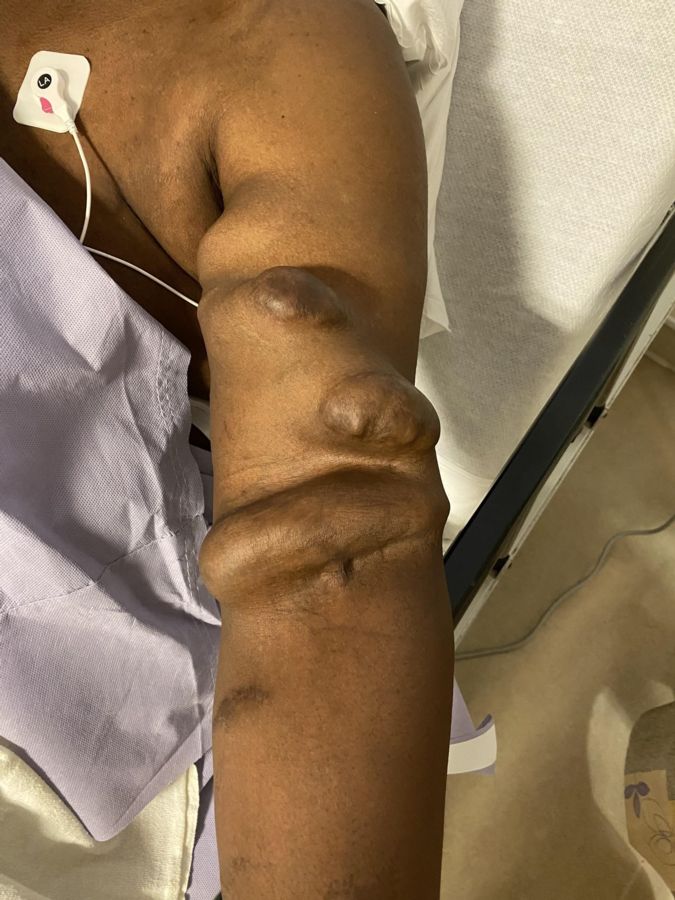 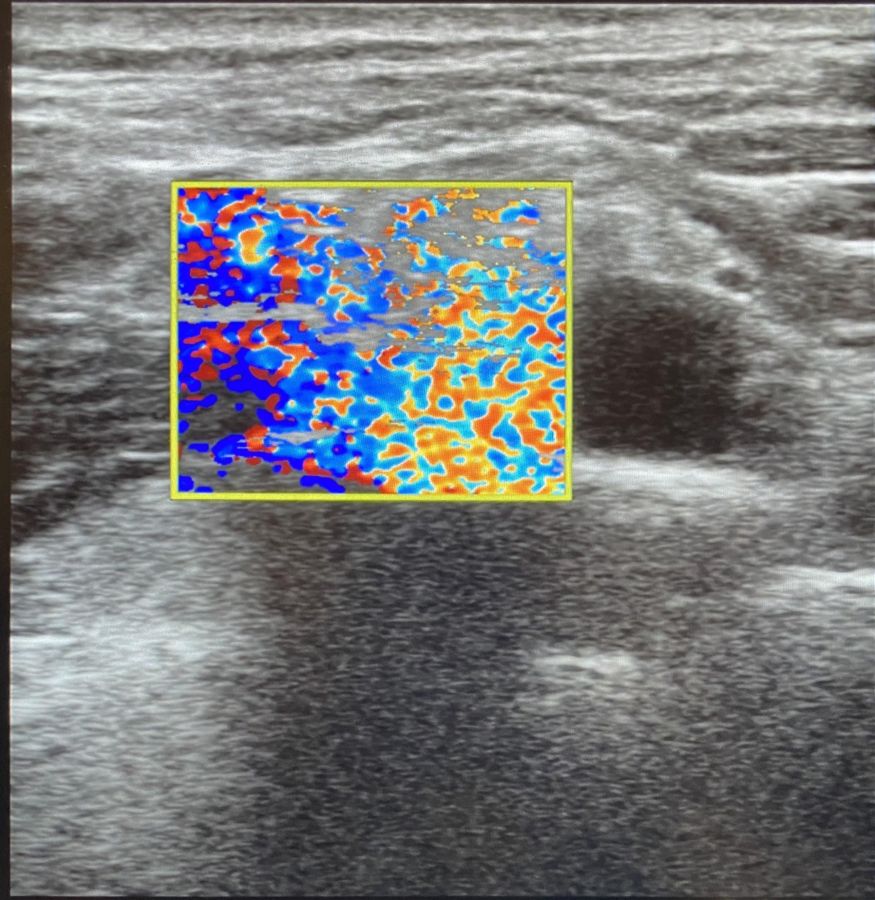 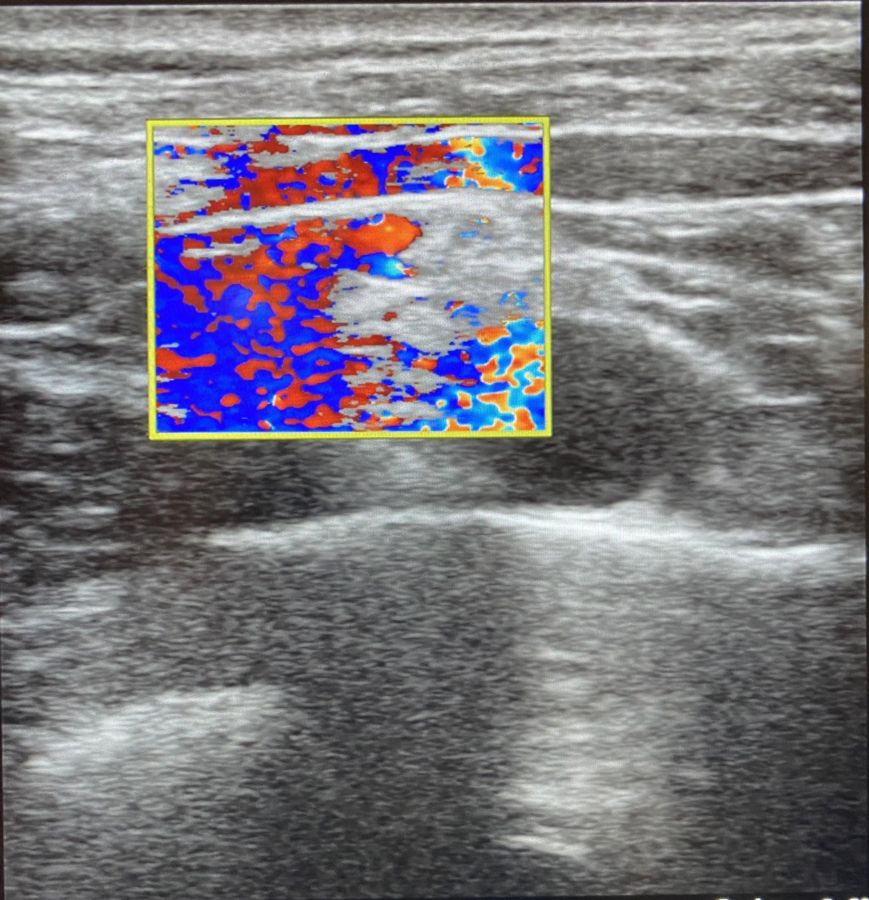