P018: CLOT WHERE THERE OUGHT TO BE NOT: FACTOR V LEIDEN AND VENOUS THROMBOSIS ON CPB DESPITE THERAPEUTIC HEPARIN
Jordan L Brewer, MD; T. Everett Jones, MD; Eric Brown, MD; University of Florida


Introduction: The coagulation cascades are complex systems that seek to balance ongoing clot propagation with fibrinolysis. Genetic mutations in the codes for the involved proteins can cause functional alterations and make individuals more susceptible to bleeding or clot formation. One example is a point mutation in the pro-coagulant protein Factor V at the cleavage site for activated Protein C (aPC). This variation is called Factor V Leiden (FVL), and patients who carry one or especially two copies of this mutated gene are at higher risk for pathological venous thromboembolism (VTE) compared to wild type (WT) patients. The artificial environment of the cardiopulmonary bypass (CPB) circuit is also strongly prothrombotic, and safe conduct of surgeries utilizing CPB rely on effective systemic anticoagulation via inhibition of the clotting cascades, usually via the drug heparin. We present a case of a patient with heterozygous FVL undergoing an LVAD procedure that despite full anticoagulation with heparin developed a large clot in the venous reservoir of the CPB circuit.

Case Presentation: Our patient is a 55-year-old M with PMH significant for HFrEF (EF 15%) on home dobutamine, CAD s/p stents, HTN, atrial fibrillation on coumadin, cardiac resynchronization therapy, and COPD. He was scheduled for HeartMate III LVAD implantation after one month of decompensated heart failure symptoms. Prior to surgery, he was admitted for bridging from coumadin to a low-intensity heparin infusion. Baseline activated clotting time (ACT) measured 153 seconds. In the OR, a 350 IU/kg bolus of heparin yielded an ACT >480 seconds; a second 350 IU/kg heparin bolus achieved an ACT of >1004 seconds. An infusion of aminocaproic acid was started after a 50mg/kg bolus, and he was placed on CPB without incident. Soon after the LV apex was cored, the perfusionist noticed a large clot in the venous reservoir of the bypass circuit. An ACT measured >1004 seconds. Additional heparin was given, and a second CPB circuit was primed. Antifibrinolytic therapy was stopped. Since bypass was near conclusion, the case continued and the patient easily separated from CPB shortly thereafter. Full-dose protamine reversed heparin to an ACT of 130 seconds. After ICU admission, he was extubated 15 hours post-op and remained stable throughout his hospital course.

Discussion: In one review, FVL mutations increased the relative risk of VTE by 7-fold (heterozygote) to 80-fold (homozygote) compared to wild type (WT). Despite this risk, relatively little research has been performed regarding the management of FVL patients requiring CPB. One study measured aPC resistance in FVL and non-variant carriers and suggested an increased risk of post-operative thrombosis for FVL patients. A different prospective study of 1,447 patients found no difference in transfusion requirements or thrombotic complications in FVL versus WT patients, all whom received antifibrinolytic therapy. Additionally, a documented case of a homozygous FVL patient undergoing CPB with therapeutic heparin loading and ACT > 750 sec was successful without any VTE formation. More research is indicated to fully understand the spectrum of risk for VTE in FVL patients to allow them to safely undergo CPB. 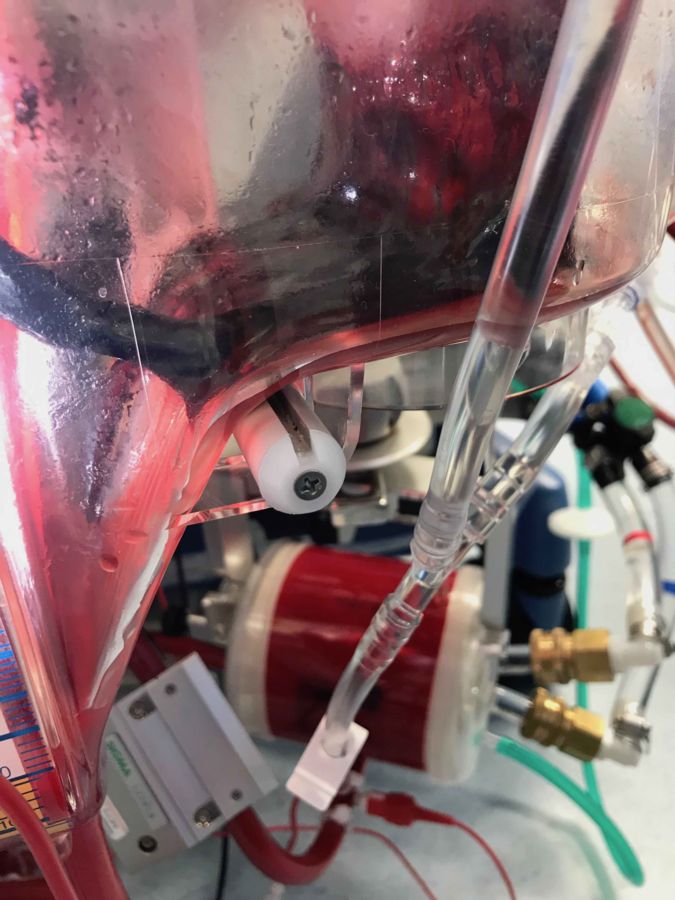 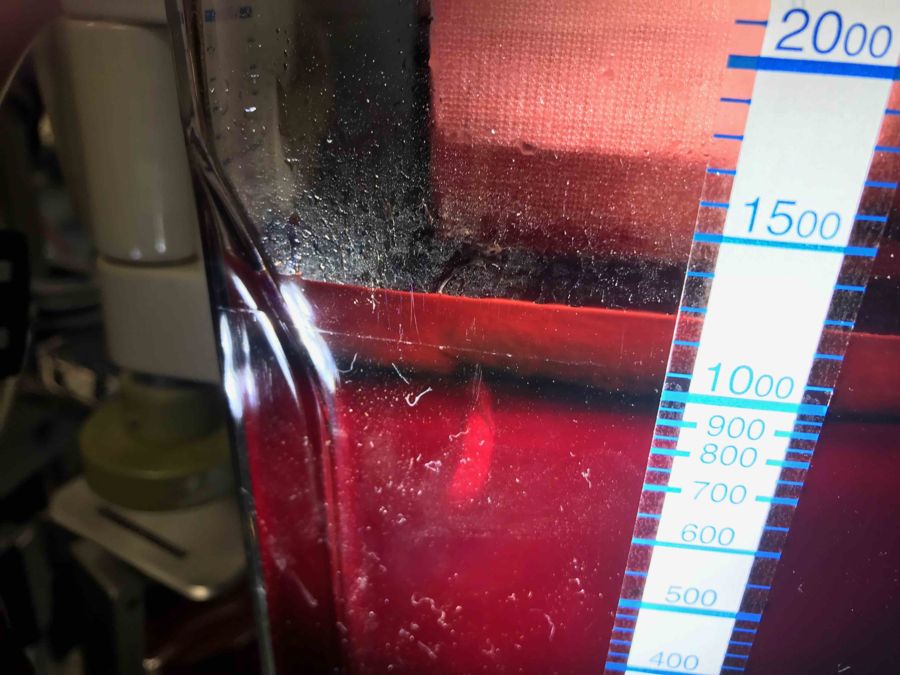