Introduction: Precordial doppler ultrasound has the capacity to detect venous gas embolism (VGE), a potentially serious complication of craniotomies. This technology is not widely used in part because of the noise pollution it creates. Noise pollution is defined as harmful or annoying levels of sound, which can be particularly hazardous in the operating theatre, because it can hinder communication and affect the performance of various tasks. We created a simple solution that utilizes Bluetooth® technology to transmit doppler audio to a wireless headset so that only those who need to hear it can.

Results: When tested, this assembly completely removed the ambient noise pollution caused by the built in speaker, while playing only for those wearing the headset. The headset was convenient to wear and its sound was of high quality. By wearing only one of the two earpieces when listening to the doppler, communication with others or performing other tasks in the OR was unaffected. Connection was maintained within approximately a 25 meter radius, allowing the anesthesiologist to leave the OR while still listening to the doppler. Multiple headsets can be paired simultaneously. The response to the technology has been positive from the neuroanesthesia attendings and providers who tried it. 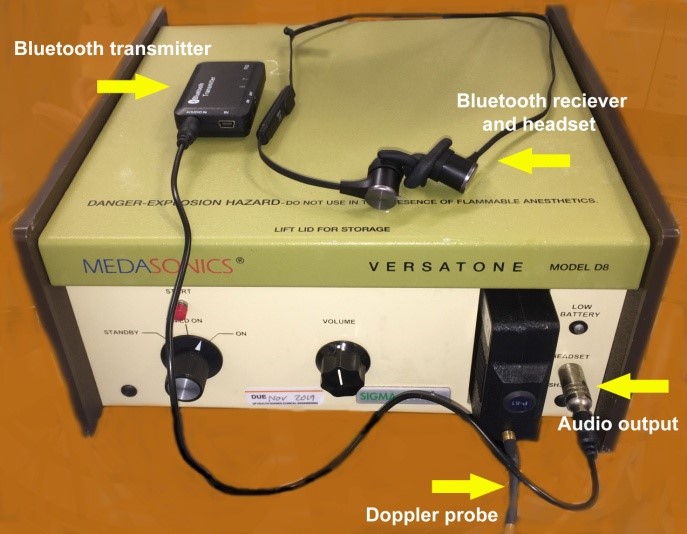 Table 1. Items and cost to equip doppler with Bluetooth®.

Discussion: Adapting this technology is both inexpensive and simple to implement. We anticipate that by eliminating unwanted noise pollution from the operating theatre, there will be renewed interest in using precordial doppler to monitor for early detection of VGE. This technology is useful for a variety of neurosurgical operations and other surgeries where VGE is a real risk and if implemented, would improve patient safety. Such adaptation of Bluetooth® to doppler technology can be done easily for other clinical applications. Continuous bedside doppler monitoring of blood flow of muscular free flaps in the intensive care unit (ICU) can add to noise pollution, which disrupts diurnal rhythm of ICU patients. Remote monitoring of free flaps in the ICU using Wi-fi enabled video conferencing applications on smartphones and bedside computers to transmit doppler signals has been recently described. We believe that Bluetooth® is easier to implement, less expensive and more reliable. Furthermore, digitizing the doppler signal facilitates the real-time analysis and display of the sound waveform, which opens the door to the creation of automated alarms for a variety of conditions.

If you have any questions, please contact the FSA … END_OF_DOCUMENT_TOKEN_TO_BE_REPLACED